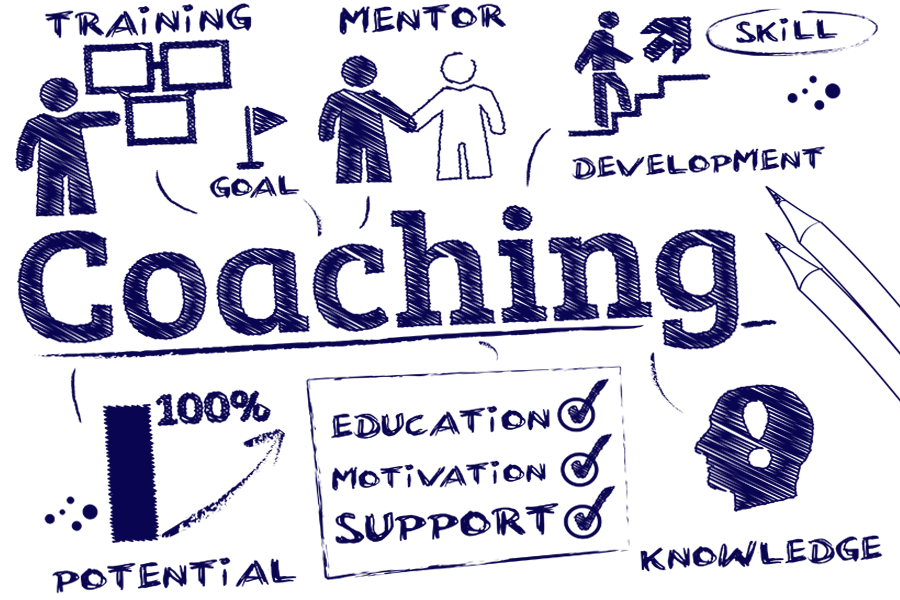 One of the most effective ways to get players to buy into your vision is to have a track record as a coach who develops their position players. Even if you are at a low-profile school, being able to have solid numbers and improvements of your current players to show recruits helps “sell the dream.” When trying to get prospects to buy into the dreams you have for your program, a great recruiting tool is your track record for helping players improve!

If you have proven results on an individual player basis, you’re not really selling a dream. Your team may not be winning championships yet, but you can earn some great leverage by showing concrete numbers, pictures and proof of improvements of your current and past players. Proof that you are on the right track and are just trying to recruit the “missing pieces.”

When you have a proven record of success, players buy in quicker. Players won’t fight discipline as much if they believe following your instructions can lead them to where they want to be. You won’t waste months or a year trying to get them to take coaching or to buy in. When you have proven that you can win or develop players to a high level of success, they will follow your direction!

– Prepare your position players with a sense of urgency, never take a laid-back approach to the game, always work up-tempo with them.

– Work to have a team that polices itself from within, players that hold each other accountable. Identify your leaders and build them even higher. Work to bring players into your program that are deeply committed to improving. Eliminate players who are selfish and don’t buy into your philosophy.

– Correct mistakes, express the value of players investing extra time and effort into their craft. If their behaviors or results are average or below, don’t reward. Reward only excellent effort and results, don’t dilute the power of reward and motivation.

– When dealing with issues, deal with players one-on-one and behind closed doors. Don’t gossip about players with or in front of other players. Don’t try to correct negative behaviors in front of the media, or blame players individually during press conferences.

– Help your players develop, and develop them as leaders by instilling a mentorship program. As they develop, help them develop others!

– Your current players will be ambassadors during recruiting, and they’ll tell it like it is. You may be recruiting prospects from their former high school or town, and they’ll be giving their frank opinions when asked.

TIP: Keep track of the “before” and “after” of your players: physical measurements, weight gains and losses, statistical improvements, improvements in the wins column, academic improvements. As a staff, take responsibility to track and maintain these improvement records for each area of your program.