Coaches’ Corner: 180 ways to market your program to recruits 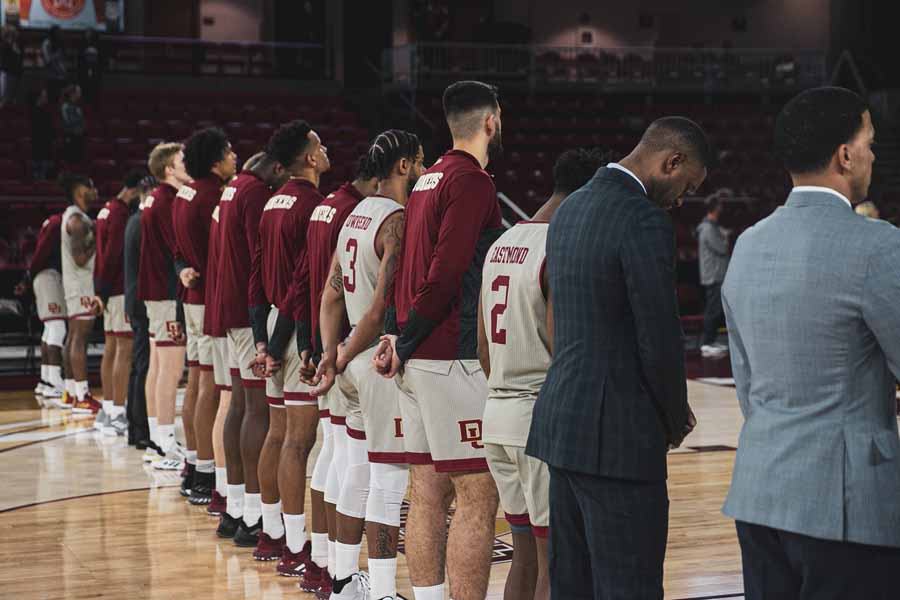 Some factors apply, some may not… What to Instagram, Tweet, Email out, Mail out and promote to prospects and their parents.

ADDITIONAL IDEAS FOR MAIL OR EMAILS…

You need to think on several levels. Your graphics and marketing materials to recruits should reflect what’s going on and improving within your program, at the high school level and pro level, and how that ties in to your program.