Q: Does my child need to play on a high profile club/AAU team? Do coaches comb through all teams at tourneys and evaluate? 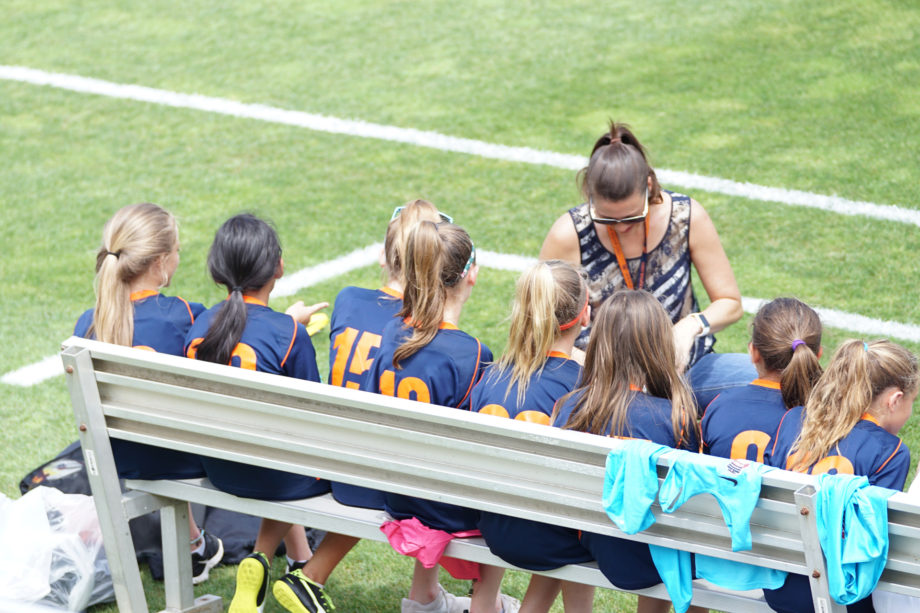 A: No, not necessarily.

When coaches are evaluating players at tournaments, yes, they are looking for new talent that is not currently on their radar. But, they’re also there supporting players they are already interested in and actively recruiting, and even players who have already committed or signed.

Even when a recruit commits or signs their NLI, the “recruiting” doesn’t stop. Coaches still show up at games for their committed and signed players, limiting their time to “find” new players to recruit for other positions and graduation years.

For this reason, they have to really balance their time between keeping their new, future players happy while showing up for players they’ve been recruiting and building relationships with over the last year or more and while scouting the tourneys for new, unrecruited of talent and underclassmen.

There is a trickle-down effect—yes, playing for a high-profile club team will help players get DI looks but doesn’t guarantee them scholarship offers. Not every school goes to scout the high-profile teams, they go to teams that have players that are more likely to fit their level of play. If your child isn’t on a high-profile club team, that doesn’t mean the process can’t help them get recruited. Remember—there are several ways to get recruiting attention and tourneys are only one way.

The good news is that just because a coach with a school-logo’d polo isn’t in the stands, that doesn’t mean that nobody is watching. Many sports have scouting services that also scout these tournaments more in-depth and report back names, contact info, measurable and stats for players—also putting them into categories based on where they will likely get recruited. These categories include High Major, Mid-Major, Low Major, DII, DIII or NAIA. These reports from tournaments or regularseason games are sold to coaches around the country, and evaluated based on the college’s category. Many college coaches add players to their ‘Watch Lists’ based on these recommendations from scouting services.

At these tournaments, coaches are also trying to figure out who the new top underclassmen are for their program, even if they aren’t able to contact them yet. They’re classes ahead in the evaluation and research process, even with young players they can’t speak with. Coaches want to be the “first” coach to discover up-andcoming talent.

So yes—coaches are there to find new recruits and depending on who they already have committed or signed, they may only be looking for certain positions.

There are nearly 350 Division I schools, 300 DII schools, 450 DIII schools and 260 NAIA schools—there are OPPORTUNITIES everywhere. And, you just need to find that one coaching staff that believes in you!

Q: Does size play a role in recruiting or do coaches focus solely on skill?
Q: My daughter is a junior and a DII coach said if she’s not recruited by D1 schools by now that she never will be. True?