Q: Coaches want to switch my position but I think I’m too slow for that new position. What should I do? 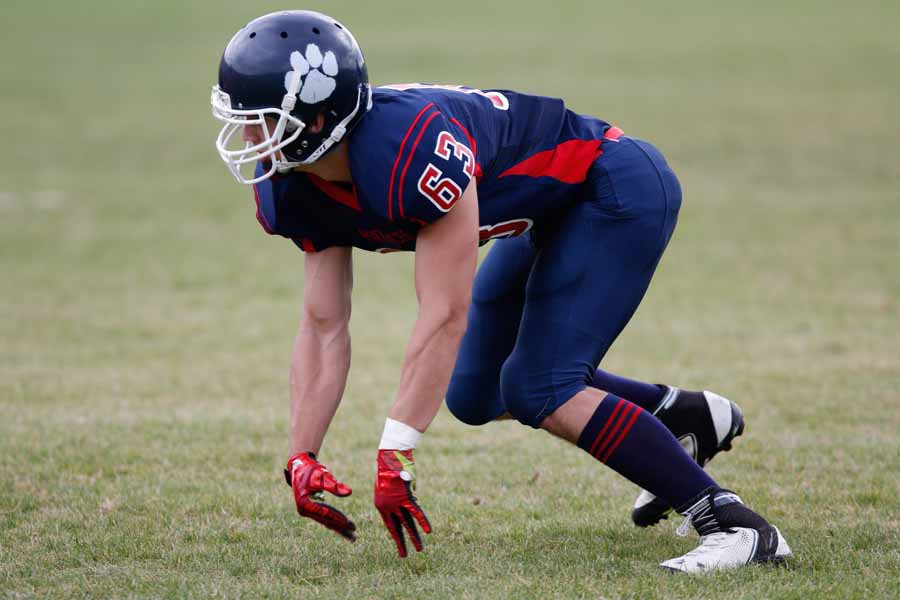 A: Coaches are going to have an idea of what position they will use you at. Depending on your base size, speed and general skills (ball handling, ball control, hands, burst, toughness, ability to play defense)—they have a pretty good idea of where they want you to line up at and what physical improvements you’re going to need to make to be successful at that position.

In most cases of position changes, you’ll likely redshirt. Coaches will want you to drop or add weight, get faster/stronger and learn better position skills. They’ll want you in their system and practicing under their coaching staff for a year before throwing you into game situations, if possible depth-chart wise.

A redshirt year does a body good. If I had a family member making a position-change or playing football at the FBS level, I’d urge them to consider a redshirt season. Hundreds and hundreds of players change positions each year at the collegiate level. Your body is still changing from a 17-year-old freshman to a 21-year-old senior, you’ll have a full meal plan (normally with all-you-can-eat dining halls), possibly a nutritionist who can help you with weight-gaining shakes and nutritional expertise. You’ll be lifting on a regular basis and transforming.

Players who make the smoothest transition from position to position are the ones who take change with a positive attitude. You don’t fight it, you accept it and work to master it. It’s near impossible to change a coach’s mind once they’ve decided to switch you to another position, unless you have significant physical changes. They will recruit you for where they have a NEED!

Remember—they have the team’s best interest in mind and that’s the depth chart. Who can help us win? By moving you to another position, you will likely have a quicker path to more playing time or a starting job.

You have to take on an attitude that you will be willing to do anything that is asked of you to get on the field, and this will likely include a redshirt season. 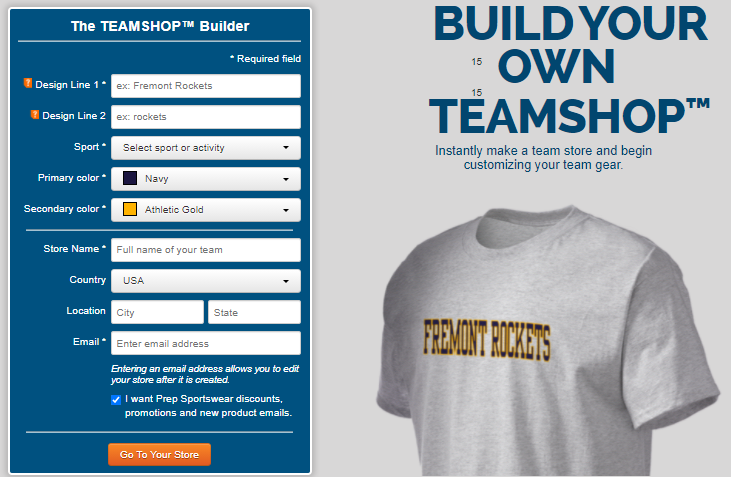