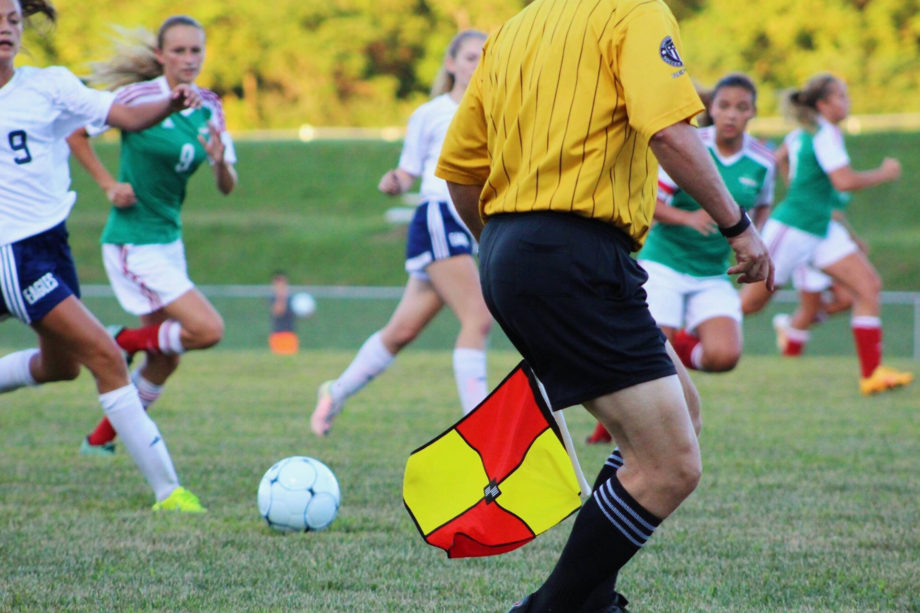 #4: Were recommended by your high school or AAU coach, especially if your coach has had success throughout their career or has an established relationship with particular college coaches

A good place to start during your junior or senior year is with your high school and AAU coaches, they could be a valuable resource to you.

If you are a senior, a player who had a serious injury or if you aren’t able to qualify academically, are you a player who might do better going to a Junior College first for a year or two?

If your coaches have the same vision that you do and are willing to help, put together a list of the schools that you are interested in and ask them to send your highlight video and to call the recruiting coaches from those schools to get a read on their interest. Again, get the recruiting coaches name, direct phone number and email address—do the research for your coaches if they are willing to call for you.

Most college coaches are receptive when high school coaches call about a specific player; especially if you play in a program that has had success or if you are a player from the state. It’s good business for college coaches to accept and return phone calls from any and every prep coach and most will if they have the time. Use this gesture of goodwill to your advantage and see if your coach can help you get your foot in the door. There is a decent chance that they can get through to the college coaches and get an honest evaluation on your chances of playing for that school, maybe quicker than if you call yourself. Remember, you need to be realistic and take the recommendation that your coaches give you about the conferences you might fit into.

Remember, this is all just a starting point. Too many players (and their families) get too offended during the process way too early— nothing is ever a final rejection! Thousands of players are underestimated every year and told they belong in less competitive programs than they may actually end up in. You can still keep your dreams alive for playing for Duke Basketball or Alabama Football but you’re making a career-threatening decision if you don’t at least follow the leads that you may have in the early stages through your high school or AAU coaches.

A prep coach shouldn’t make a call to a school that is out-of-reach for you. Prep coaches want college coaches to respect their opinion and won’t stick their neck out for you if you really don’t have a shot to play for that program. You and your coach want to be taken serious.

From my experiences in major FBS programs, players have come into my office who wouldn’t likely get offers from the local YMCA 30- year-old-and-up league. I would smile, nod my head and send them out the door with my business card. It’s important to have dreams but it’s also just as important to have a realistic back-up plan. It never hurts to start by checking out every school in a 300-mile radius.

One of the most critical things to remember is this—don’t give control of your recruitment to anyone. Don’t get in a situation where you must rely on your current coach for all of your communication and information from college coaches, especially if you are getting interest from several schools. It’s nice of your prep coaches to offer to help you but don’t let them become your decision-maker, wheeler- and-dealer or personal agent. When you give someone else the control, you open the door to NCAA violations. You will never hear the full story about which schools are interested in you and how strongly these schools are considering you because your ‘mentor’ may be getting a benefit or reward by steering you to a particular school.

Most prep coaches simply want to help you with the process, while others want to steer you to a particular school for favors or for their personal gain. They don’t always have your best interest in mind. If your coaches are trying to put up a wall of communication between you and NCAA coaches and insist that everyone goes through them, unfortunately they don’t have your best interest in mind. That’s your first red flag! A giant red flag!
Prep coaches are a great contact for college coaches but they aren’t always helpful to all programs and opportunities that may be available to you.

Recruiting has always been political, and especially in today’s climate of bazillion-dollar contracts and marketing deals, some prep coaches want to maximize their power—even if it’s not beneficial to you. A small number of coaches are just looking out for themselves, which is exactly why I’ve written this book TO YOU as a prep player. I want YOU to be able to understand the system to eliminate your dependence on a coach serving as a middle-man (or woman!) for you.

Over the years I’ve heard several prep coaches talk about “owing a coach a player” or that they “only deal with a few coaches,” as if they are making the complete decision for their player. This happens often, and is THE problem.
Being in the circle of an elite athlete puts many people in power positions for the first time in their lives. Some try to act like they are more powerful in the decision than the actual player—RED FLAG!

Every year I would run into numerous players who didn’t know our school was interested in them until later in the process because their high school or AAU coaches were unwilling to help provide us with their direct contact info. There are several high school coaches who hide mail from select colleges because they have relationships with coaches at rival universities. It happens all the time and it’s not fair to you! It is your right to be aware of EVERY opportunity available to you.

You must ALWAYS stay in control! Each extra layer of “people” coaches must get through is just another opportunity for you to be taken advantage of. YOU will face the suspensions and penalties, not your “people.” And most of these characters who claim to be your “people” aren’t near as powerful as you think, they may just gain power since coaches know they must go through them to get to you. YOU are the one with the power, no one else.

Lean on your coaches early in the process to help navigate the system. Ask for their advice. But under no circumstance should you ever put them in control of your decision or allow them to be the only point person for you.

You could end up in bad situations or be suspended by the NCAA when you aren’t responsible for the process yourself. Even if you are shy or scared or have no other family members, never give control of the situation to anyone!

For as many great coaches that I know and have worked with, I would never tell ANYONE where they should go to school and who they should play for. Nobody but YOU should be making that decision based on where you are comfortable.

Keep it simple. The media and marketing companies have made the process a much more pressure-filled situation than it actually needs to be. If you have talent, you can get recruited by your play, not by someone being your agent. You don’t need anyone to “sell” you to a university, to “pitch” you to coaches. The only thing college coaches can judge you on is seeing you play in person or on video. No high school coach or mentor can get a better chance for you in the recruiting process just by their endorsement—but they CAN help get your foot in the door by making a call and sending your highlight video.

The key to this process is simply a matter of getting an EVALUATION OF YOUR PLAY. If you play well in games, at practice, in camp or on film, you can get the attention of the coaches yourself and give them your direct contact information. 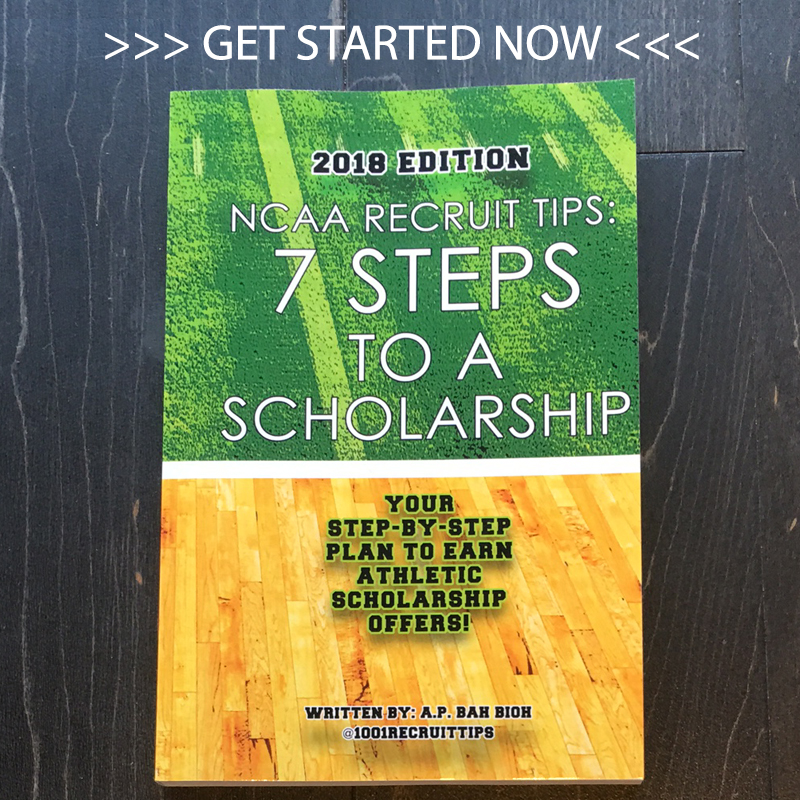