ONE SPORT VS. DUAL SPORT PLAYERS 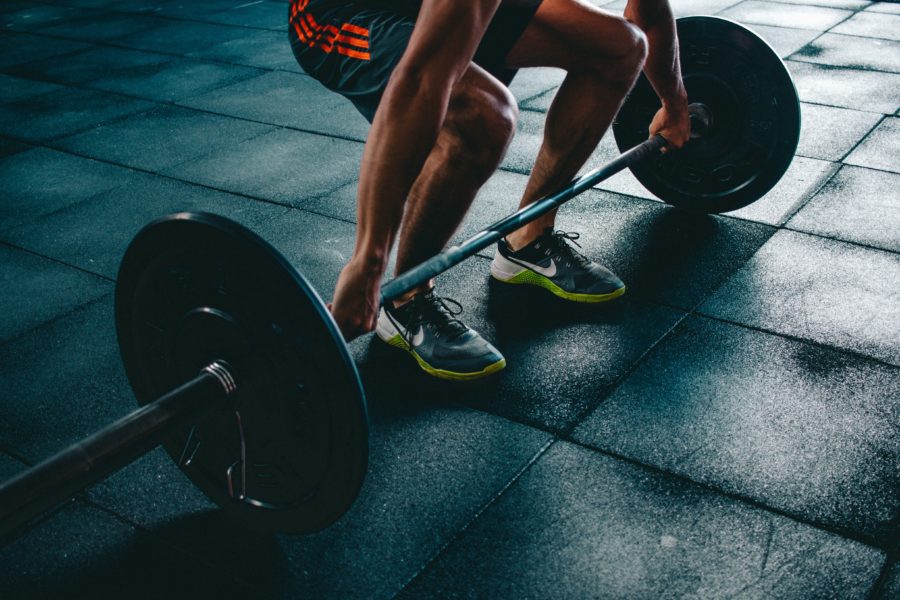 While the only thing that matters to the coaches recruiting you is how they evaluate you within their sport, evaluations are evolving to also appreciating the skills and strengths other sports can help you develop – that can help you grow your game in your primary sport that you plan to play in college.

When recruiting dual-sport athletes to a college, coaches from multiple teams may help each other out and express interest from each sport. That doesn’t normally mean you will get to play both sports at the collegiate level though, most coaches are greedy and will want you to focus year-round on their sport.

So yes, playing multiple sports can show coaches that you have general athletic ability but when it comes to offering scholarships, they only truly care about your athletic abilities in their sport. If you are talented enough in both to make the team legitimately, they’ll take you!

An NFL scout I spoke with shared this insight about preferring dual-sport athletes:

“We almost look at the high school model for football like it’s AAU basketball, that’s really what it’s become — it’s year-round now, it’s a specialized sport. Now, the really good players, it’s become year-round for them, focusing on one sport. I think what’s starting to happen with the AAU aspect of high school football is that guys are losing the instinctive part and it’s making them too mechanical.

In the past, the really great players were always guys who played multiple sports that taught them a variety of skills – hand-eye coordination, reactionary quickness, depth perception. John Elway was a great baseball player, he was drafted. Tom Brady too, he was drafted for baseball. Drew Brees was a highly-ranked tennis competitor coming out of high school (who actually beat Andy Roddick as a kid). You don’t see those type of guys anymore! What’s happening now, since it’s becoming so specialized with everyone getting these trainers and coaches — players are becoming more robotic and losing the instincts you develop from being a multi-sport guy. You’ve got to train your technique! Playing multiple sports naturally trains you, you’re never out of the training element. Your body is always in position to be able to adjust to whatever you need to adjust to.

The instinctive part of the game is not what it used to be. Guys are becoming very mechanical, very robotic. Don’t get me wrong– they’re still athletic, they’re still big, they’re still fast. But, playing those other sports helps to develop so many instincts. What I personally advise guys to do is yes, you can specialize in your position but I also encourage guys to go and play other sports too. Offensive linemen that have a wrestling background, that’s still extremely valuable. You’ve been taught leverage, you’ve been taught how to fight and get yourself out of an awful position. The same things with guys who are defensive players– go play basketball, pick up boxing or kick-boxing—you’ll learn more body contortion, hand-eye coordination, things like that.

That’s what the professionals do. These NFL guys don’t just sit around and work on one thing. They pick up other sports to stay in shape and they’ll advance themselves physically. A lot of NFL guys play tennis in the offseason to work on their lateral agility, their explosiveness, their quickness. A lot of these skills translate over to football and it keeps you instinctively tuned in. Improve in other aspects, diversify yourself athletically, build up a wider athletic portfolio. I like seeing guys with diverse portfolios, I trust them more athletically.

You’re staying competitive and you’re staying active. It says a lot COMPETITIVELY about guys when they’re constantly competing. Being a COMPETITOR, that’s something sought after by coaches and that will never change.”

Q: At what point do injures become a factor in recruiting?